Label management is taken care of by Lee Thorp Entertainment at one of its offices below according to the location of the artist concerned.

This Sea Records label is a sister label to MOUNTAIN RECORDS. The label was started by label owner, Patrick Lee-Thorp to release jazz productions at a time when Mountain Records was developing a world music image.
The first release was Robbie Jansen's, Vastrap Island album. Then came a release by pianist  and band leader, Tony Schilder . 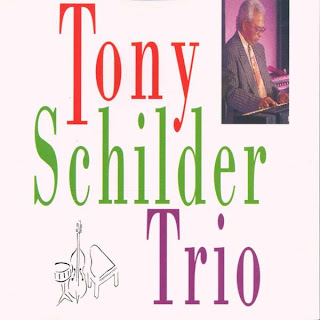 This was followed by releases by 3 young German jazz acts.
Thereafter a number of productions produced by New Music Publishing in the Hamburg office were issued on the label.
Since 2006 no new releases were issued.
Posted by SEA RECORDS at 10:14 No comments: